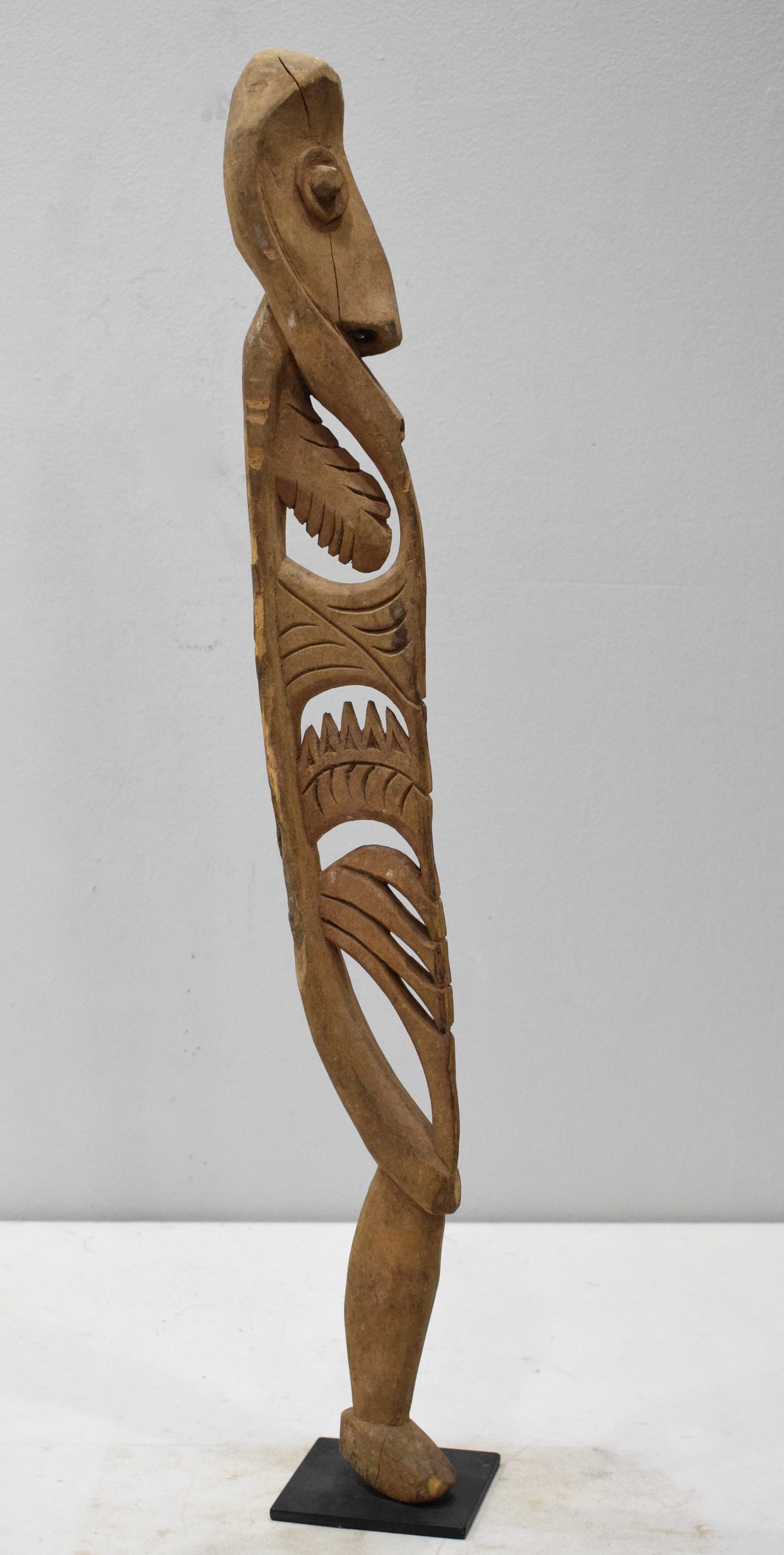 Shows age, but overall in condition.

AT BACARA WE STAND BEHIND ALL OF OUR MERCHANDISE. . FULL MONEY BACK GUARANTEE WILL BE PROVIDED FOR DISSATISFIED CUSTOMERS. YOUR SATISFACTION IS OUR MAIN GOAL, AND WE THANK YOU FOR SHOPPING AT BACARA. #21 J2018