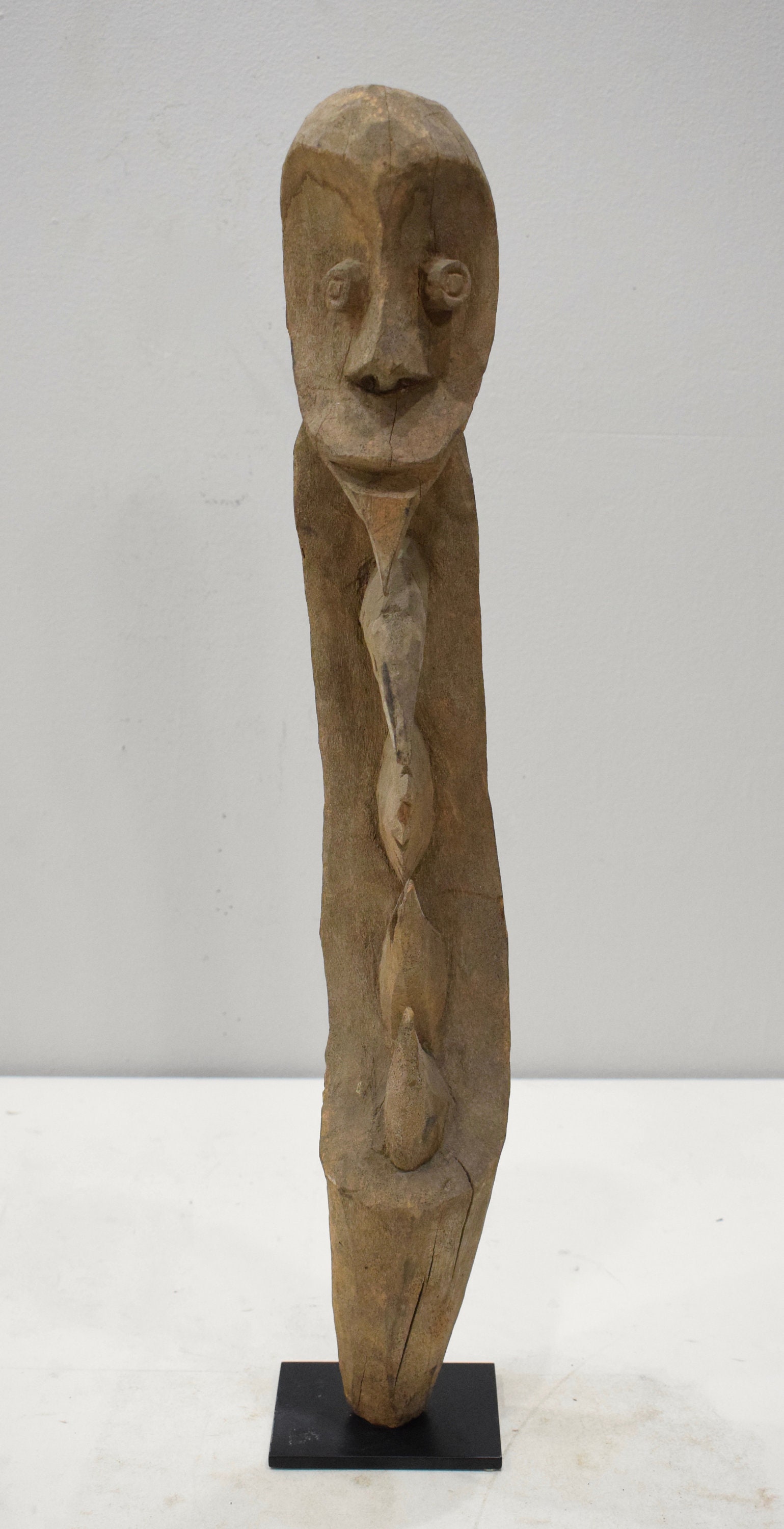 Shows age, but overall in condition.

AT BACARA WE STAND BEHIND ALL OF OUR MERCHANDISE. FULL MONEY BACK GUARANTEE WILL BE PROVIDED FOR DISSATISFIED CUSTOMERS. YOUR SATISFACTION IS OUR MAIN GOAL, AND WE THANK YOU FOR SHOPPING AT BACARA. #5 J2018